Born August 20, 1948 in Plainfield, NJ, he was the son of the late Walter and Clara McClure Battis

Ed was a proud graduate of Carnegie Mellon (’70) and greatly enjoyed his professional career as an Analytical Chemist. In his spare time, Ed enjoyed reading and traveling. He was a member of Sons of Italy and Elks Lodge #846 both in Canonsburg. He was happiest in the company of his dear friends sharing stories and laughter.

He was preceded in death by his parents, his brother John Battis, and his wife Janet Jenkins Battis.

Check out two books written by our own Mel Currie 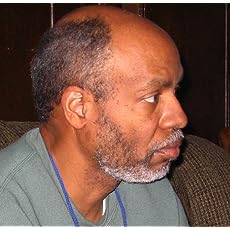 This is a pdf of the Sunnyside Review provided by Sherry Goldman.  See some familiar names?

We’ll be posting notices about classmates as we receive them.

Still Crazy After All These Years